Batterijakten 2 is the sequel to the success 2015, Batterijakten 1 - The Game. The first game was downloaded over 100 000 times in Sweden and got top reviews. In this year's adventure, you get the chance to visit the mysterious forest, snow mountain and other exciting places. Batterijakten 2 is a game that in a playful way let children learn more about battery recycling, aiming to make learning fun and engaging!

Batterijakten 2 builds on the already successful concept from the first game but with a number of improvements and new missions. Among other things, the graphics is updated and the world is more alive with animals and people. We also give the user more ways to control the game and to make it even easier for younger children to play we added voice acting to all the quiz missions in the game. 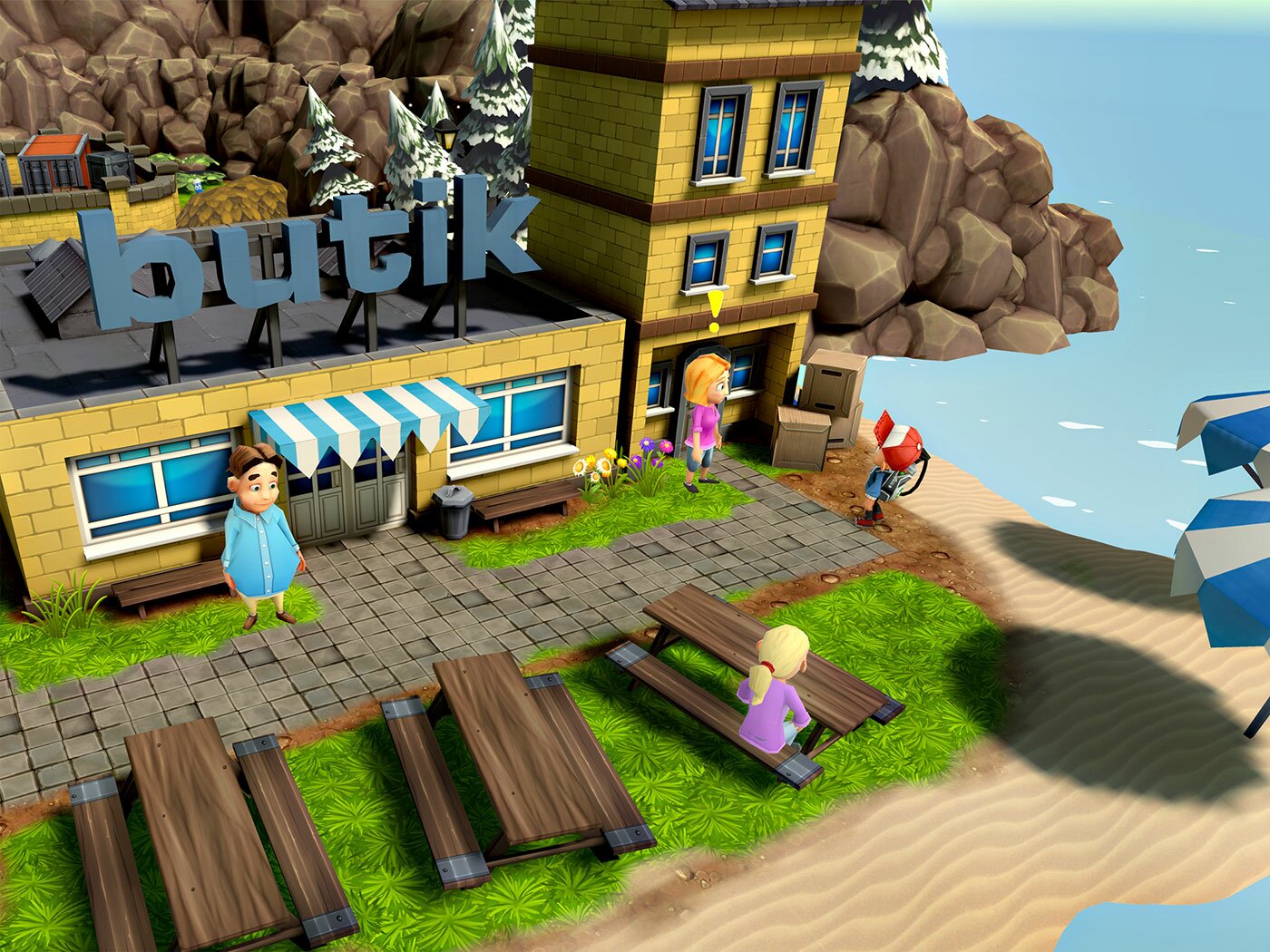 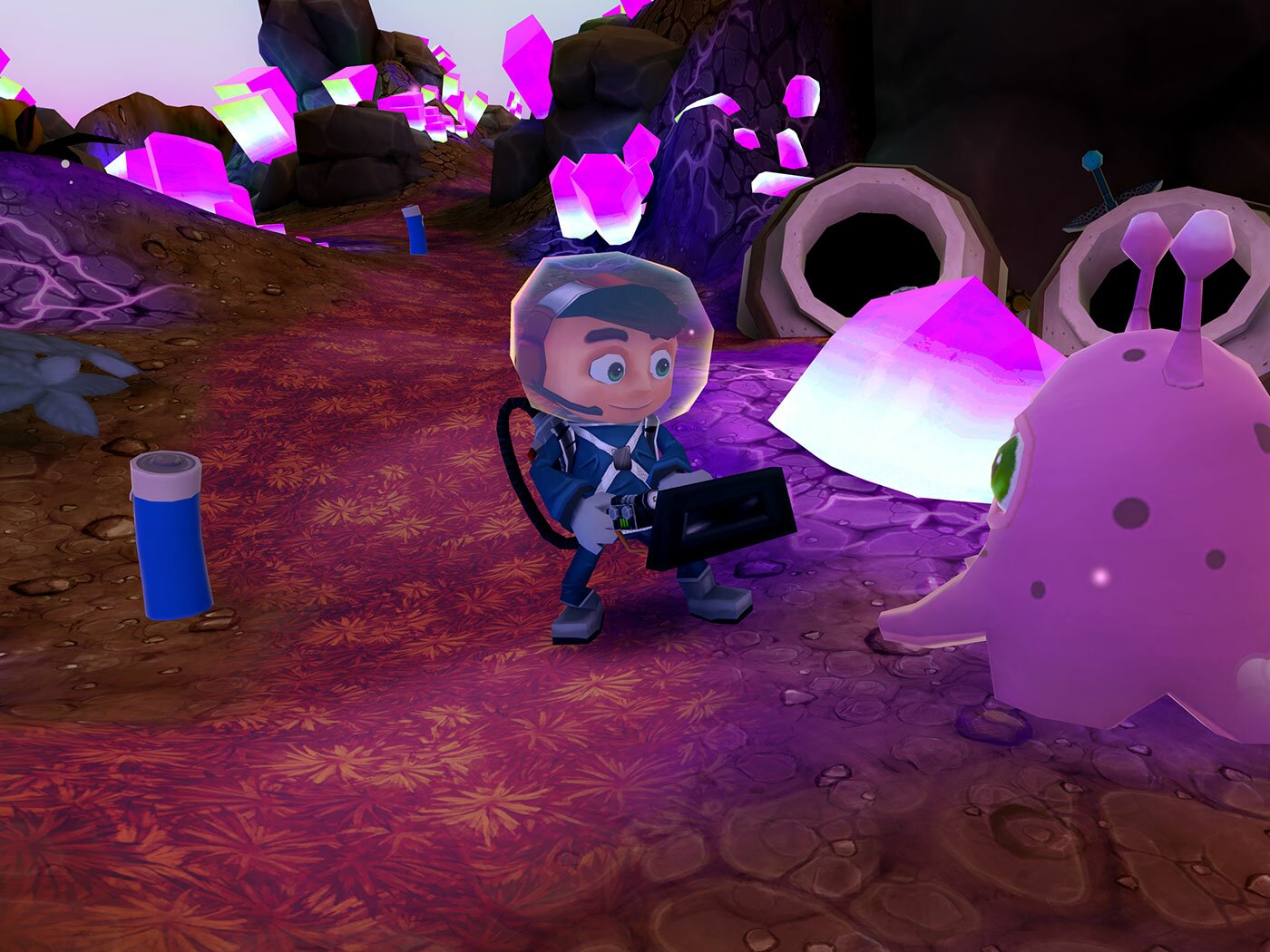 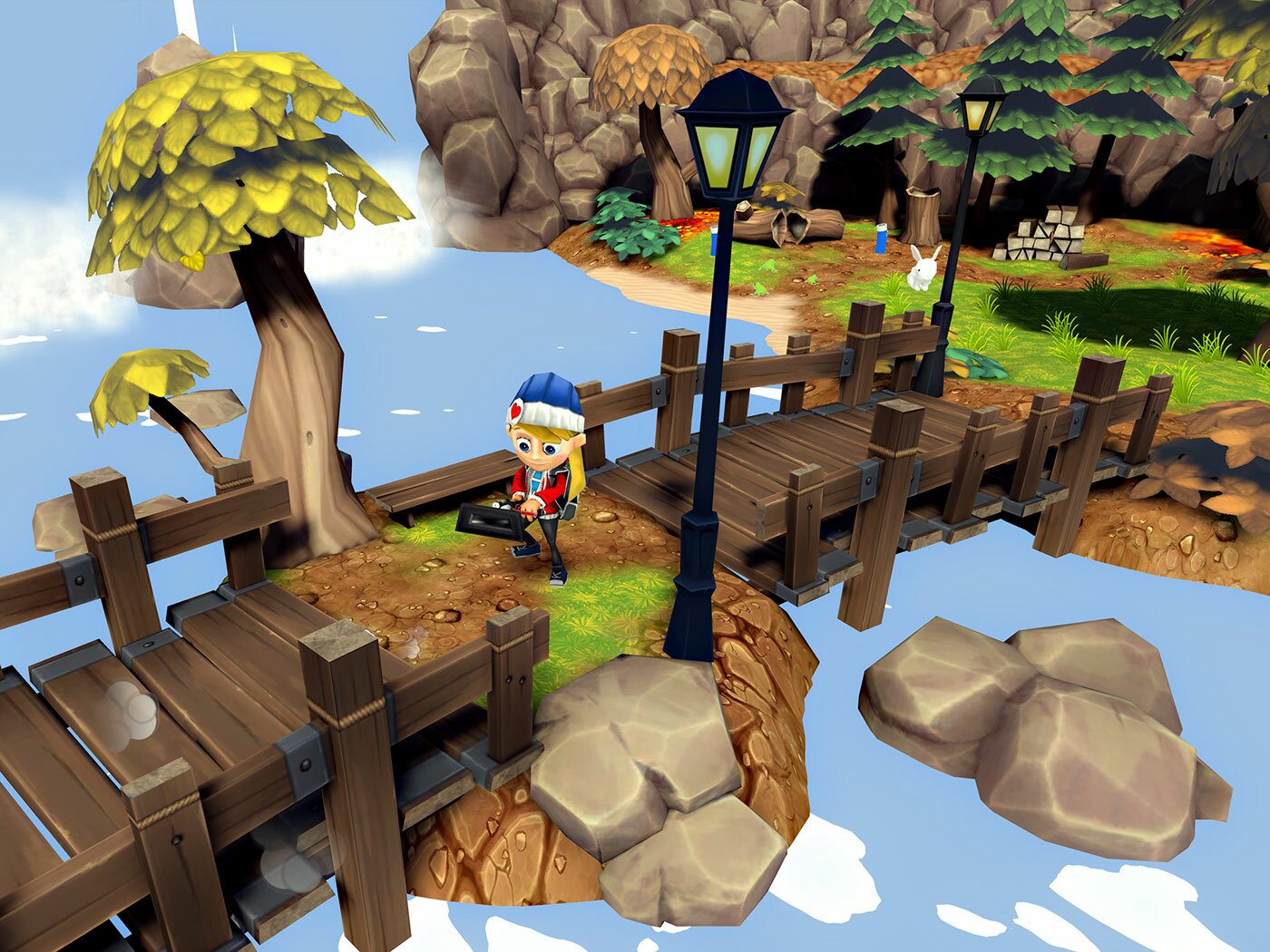 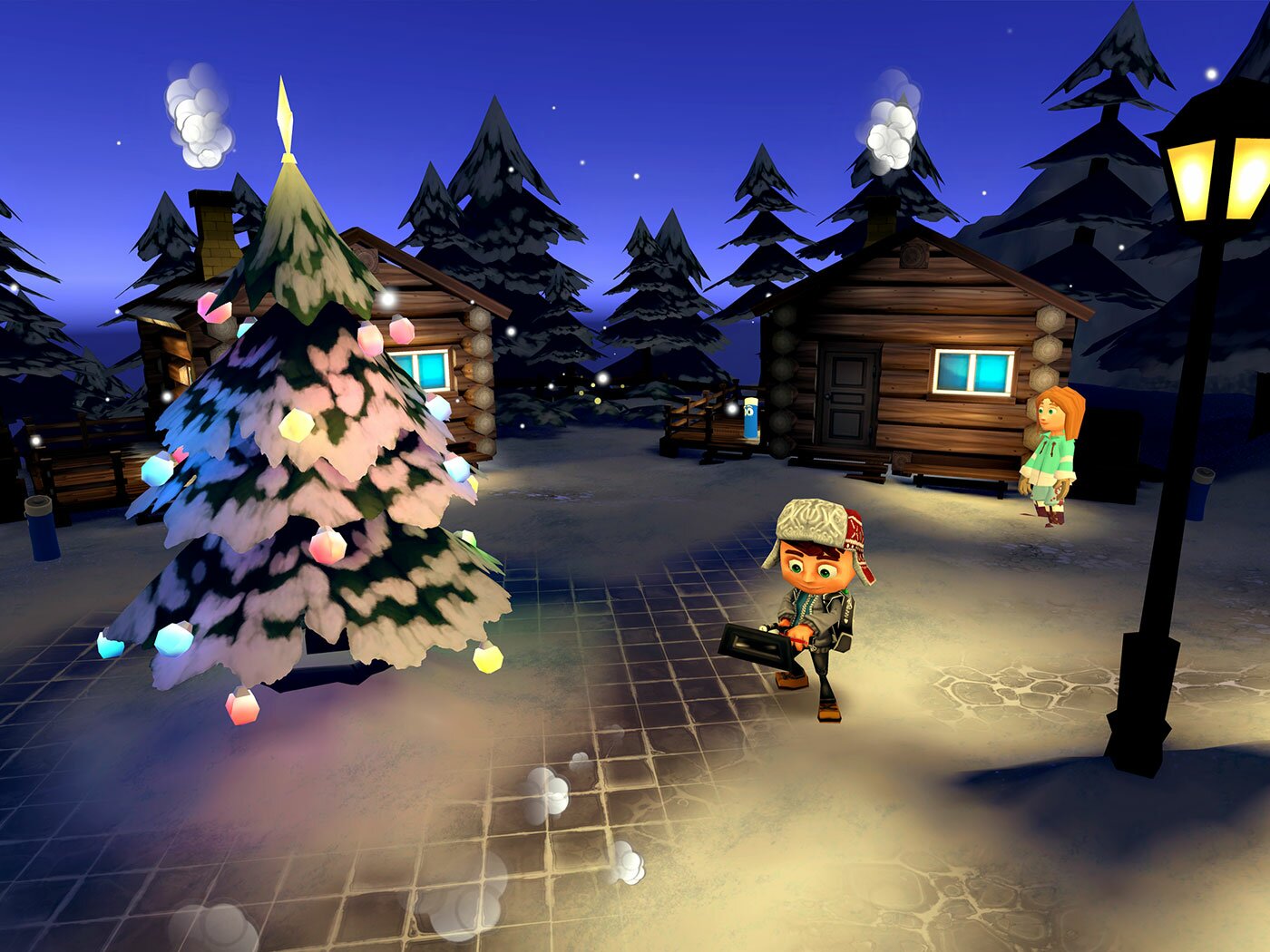 Warp Shift is a unique puzzle game set in a mysterious world. It takes you on a marvelous journey that challenges your mind and stimulates your senses.

When Swedish Sports fashion brand Björn Borg asked ISBIT GAMES to help them produce a game to launch their next collection, we quite frankly thought they were mad...

What we’re doing, planning to do and just did...