Last year the first edition of "Batterijakten" was launched in Sweden. 30 000 fourth graders competed in collecting the most batteries, and managed during the Contest Period collect the entire 268 tons of used batteries. ISBIT GAMES developed a game where the main objective is to inform and involve kids around battery recycling.

The player can choose to play as Elijah or as Elin, and when the game starts to have plenty of batteries disappeared without a trace in the city where it all plays out. The player must now find the missing batteries and restore order. It soon turns out that a malicious mercury battery has deceived all the batteries that they must escape the horrible recovery, and the player's task is to learn batteries that recycling is actually any good. The reception been great since launch.

The game has been download over 100.000 times in Sweden! and we are proud that we got 5 out 5 stars from the site pappasappar.se 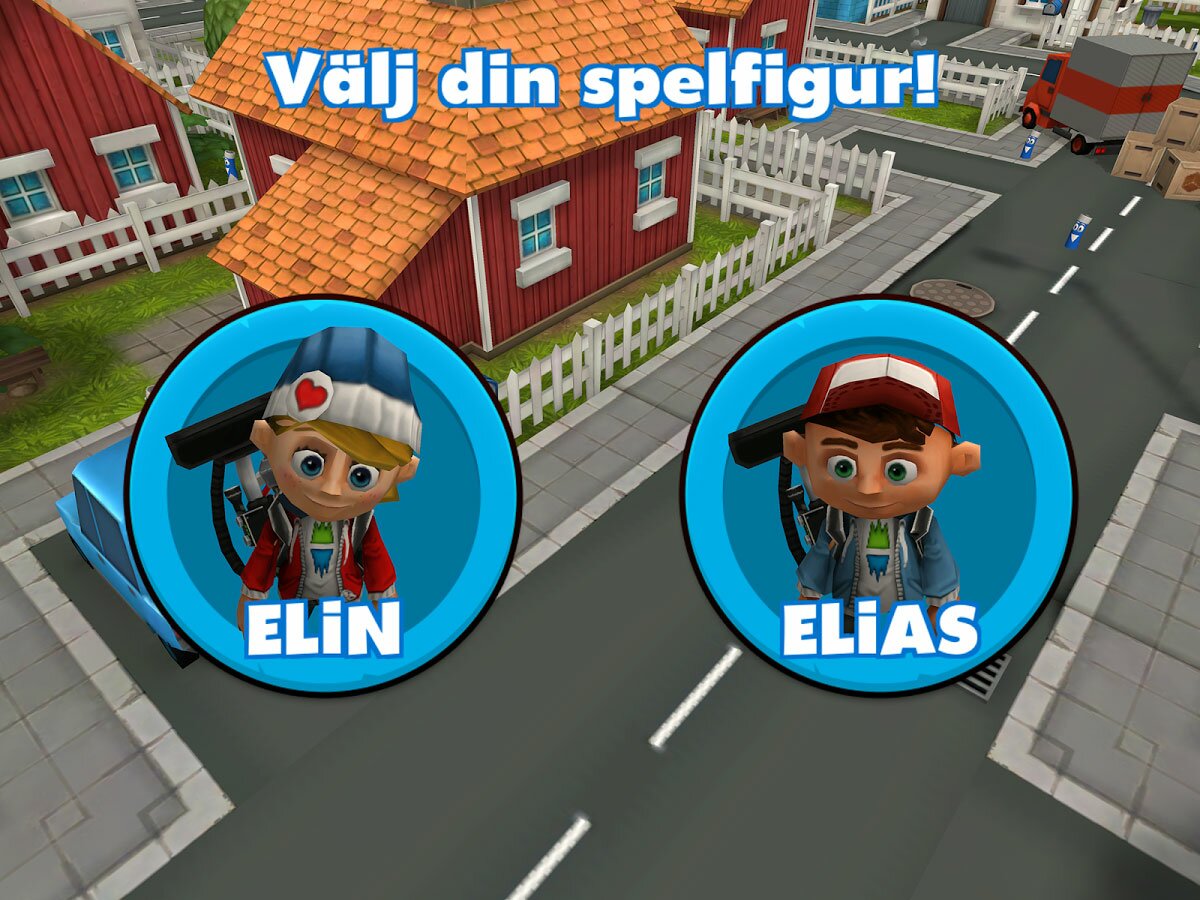 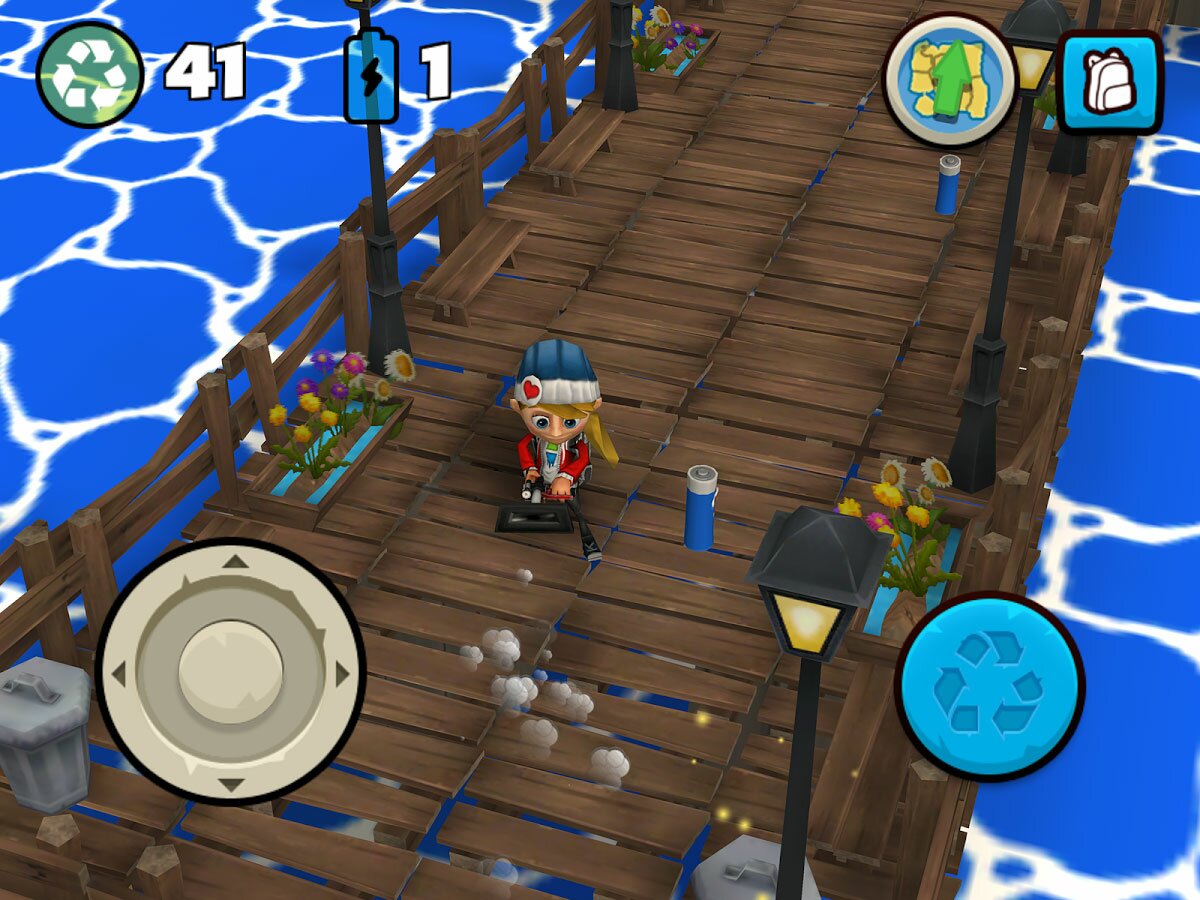 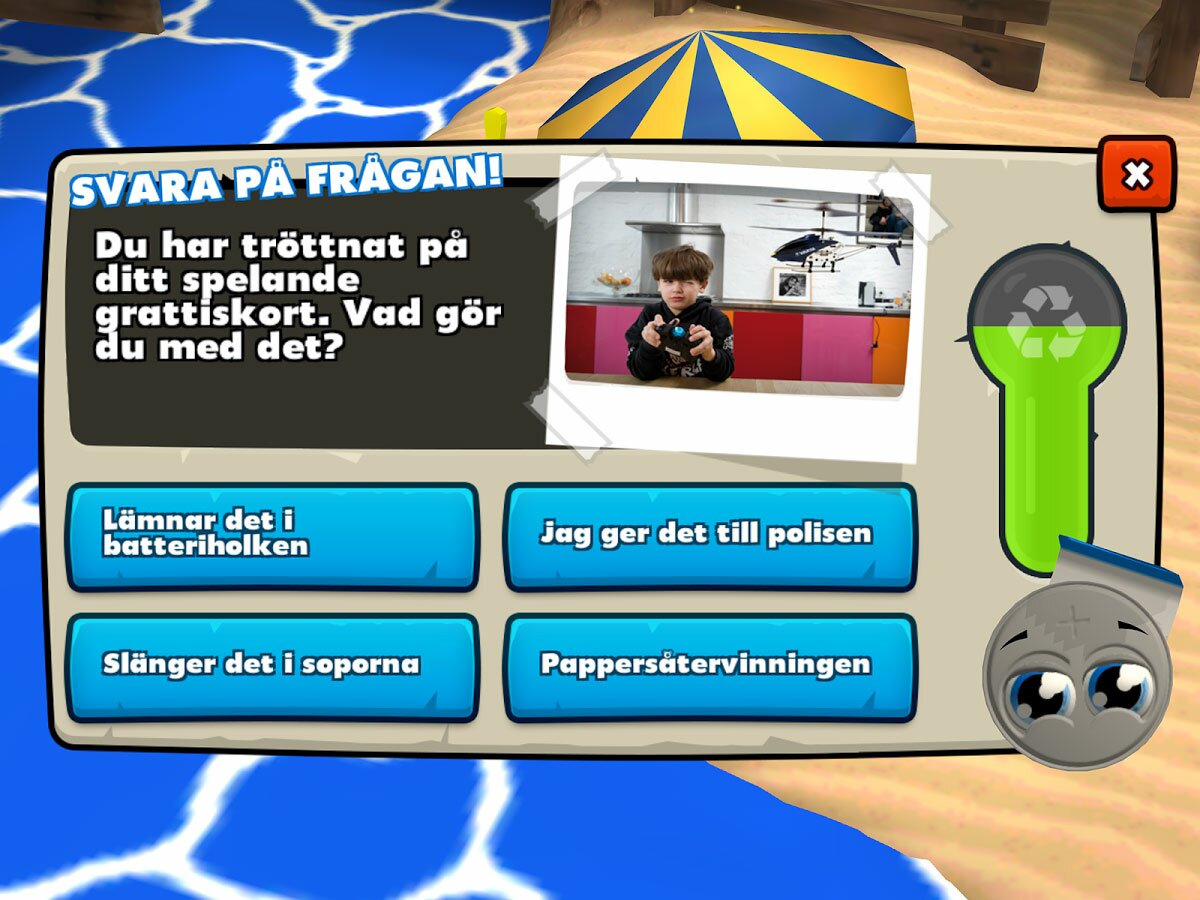 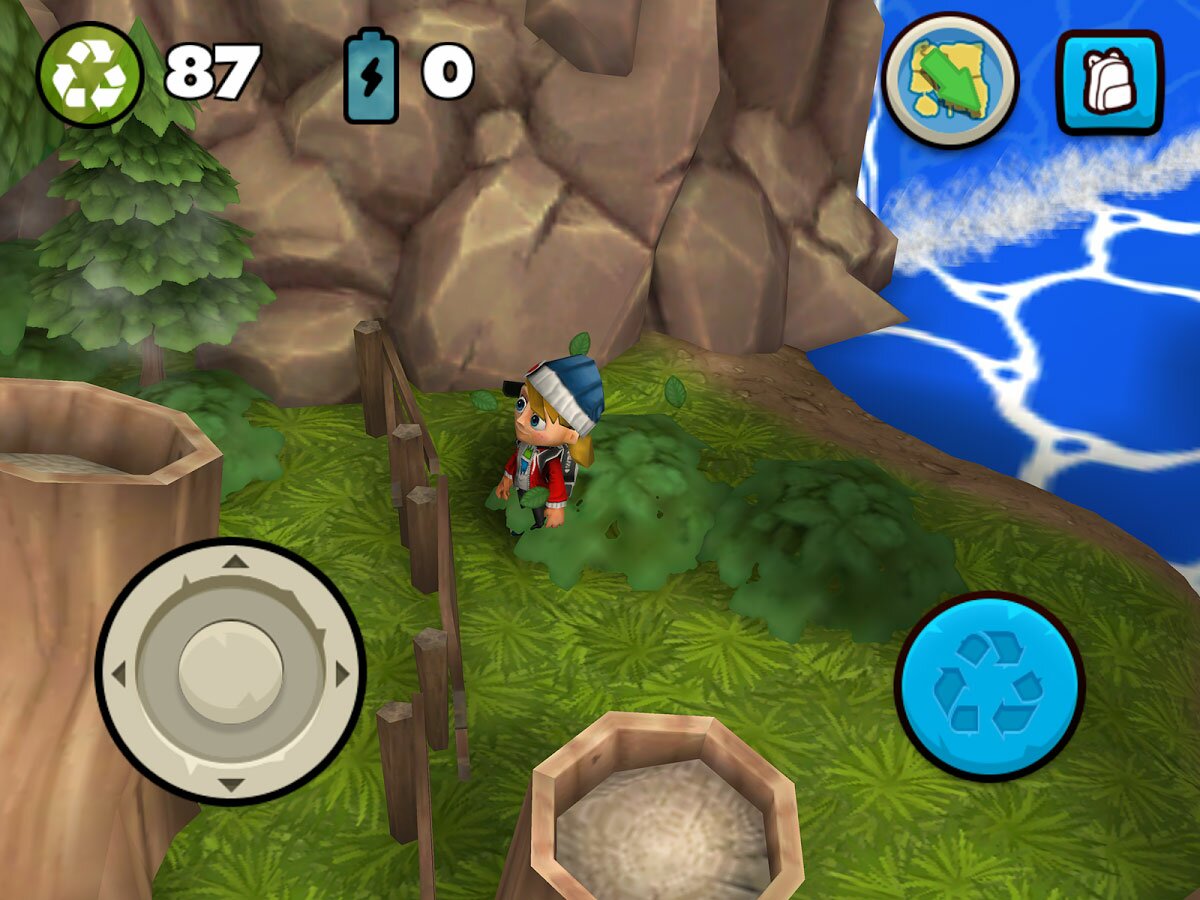 Batterijakten is a game where the main objective is to inform and involve kids around battery recycling...

Warp Shift is a unique puzzle game set in a mysterious world. It takes you on a marvelous journey that challenges your mind and stimulates your senses.

What we’re doing, planning to do and just did...